;
You are here: Home / Blog / The Lafayette Tragedy 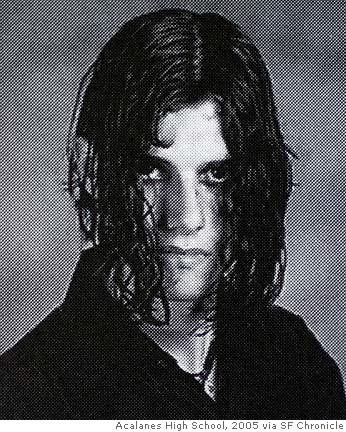 I just read that the killer of Pamela Vitale is a 16-year-old high school student/turned college student from my neighboring city. I had been keeping up with this case in the news, often asking myself, “What would I do if I came home one day to find my wife dead–murdered–in our house?” I shudder to think what that must have been like for Daniel Horowitz. What’s tougher, I can imagine, is not knowing who did it or why it happened.

And then the headlines rolled in this afternoon, speaking of a sixteen-year-old slayer who brutally murded this woman using crown-molding to beat her over thirty times. He then cut a “gothic symbol” into her back, drank a glass of water, took a shower in her home, and left.

Why? The report said that it was because he had been using her credit card number and mailing address to get supplies for a marijuana growing project he was working on. He went up to her home to see if the supplies had come, had some kind of run-in with her, and killed her in her home.

I saw the sequence of pictures of this young bro from when he was an 8th grader, a ninth grader, and a tenth grader. The first two look completely normal–the last one is the scariest picture of a human being I think I’ve ever seen. It broke my heart.

What happened to this kid, living in the affluent Bay Area, that left him so angry? Why didn’t someone catch on to the change in dress, attitude, and lifestyle? When he turned gothic, did everyone turn their backs on him, thinking he was a total freak? Obviously–

I spent last night processing this tragedy with students from his high school. Confused, stunned, concerned are just some of the terms that I would use to describe the reactions of his fellow class-mates. Unfortunately, this murder came after three recent suicides in the same school. “How are we supposed to live?” asked one student. “We’ve become decensitized to death–we just move on.” quoted another.

I don’t want people to just move on. I want these students to be the first to love the and the first to serve. What would the world look like if students lived the unconventional way. That is, when they see the transformation of a student like Scott Dyleski, they don’t rule him out as a freak, but instead line up for a chance to love him.

The death of Pamela Vitale is certainly tragic. But maybe the worse Lafayette Tragedy is that someone forgot to love Scott…. 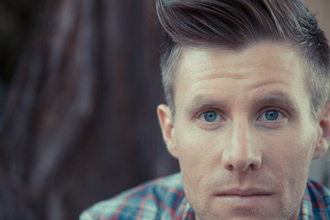